Is CBD Oil Good for Pain Relief in Dogs? 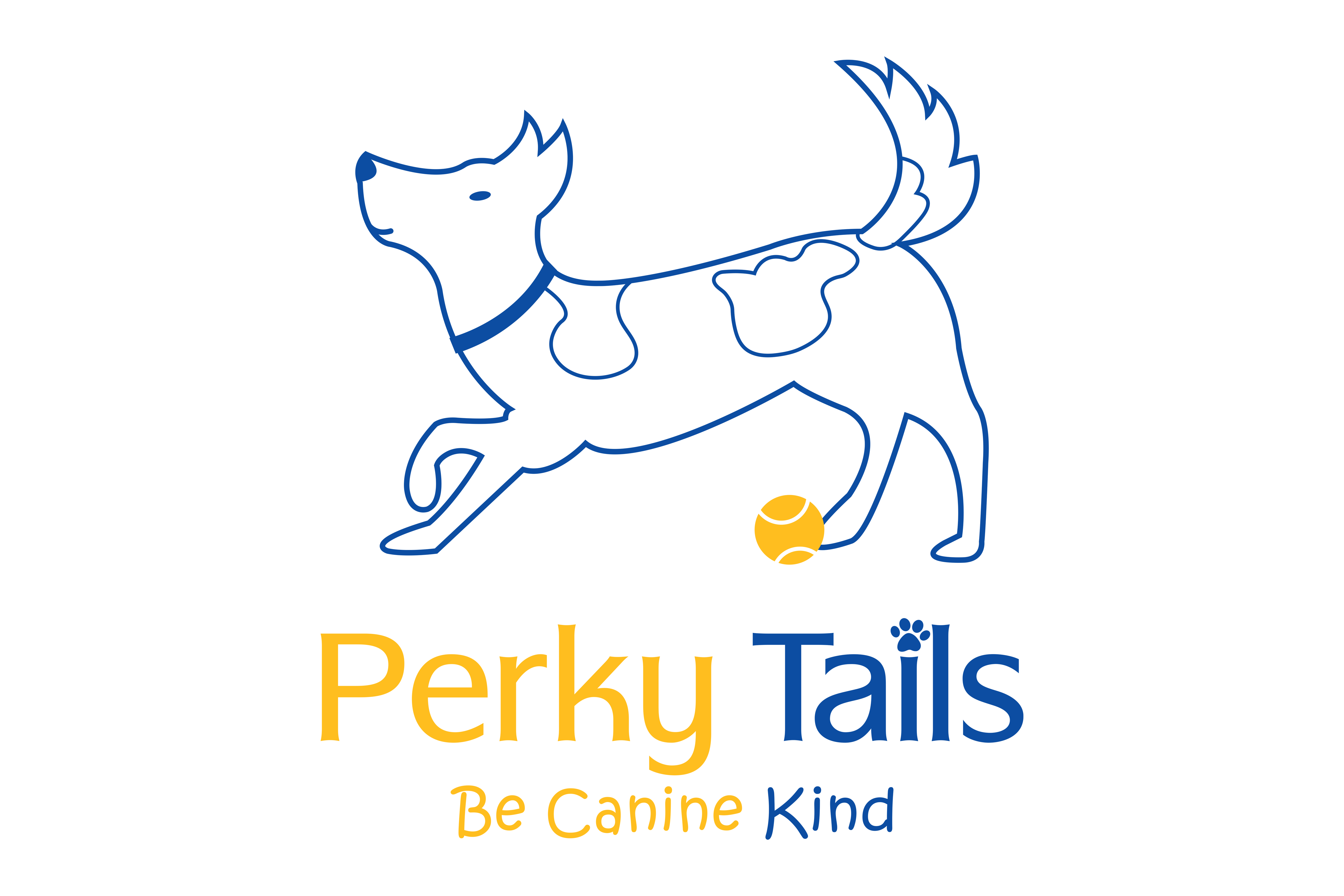 There is growing interest among the veterinary community regarding whether or not CBD oil is good for pain relief in dogs. Cannabidiol- or CBD oil as it commercially known- is a cannabis related pain relief, that is seeing growing popularity in the medical field. Being a natural remedy, CBD oil is popular in treating pain and anxiety in humans and animals. However, this isn’t to say that it is universally accepted in the veterinary community. There are questions around the effectiveness of CBD as well as its long-term safety and therefore, it’s important to look at the science when asking the question: is CBD oil good for pain relief in dogs?

An Introduction to CBD Oil

CBD oil is a derivative of the cannabis plant; however, CBD does not cause a high in the way marijuana does. Recently the drug has recently gained a great deal of momentum in the canine health and wellbeing community, with scientific evidence suggesting it may ease chronic pain in dogs.

In this brief article we will explore some of the tangible benefits that CBD oil has on dogs before reaching a conclusion on how it should be used by you.

Routine treatments may not provide adequate relief for dogs with arthritis and may also have unpleasant side effects. As such, recent medical interest in alternative therapies has led many pet owners to seek hemp related products rich in cannabinoids. Although the research in this area is currently limited there are some interesting studies that suggest CBD oil is good for pain relief in dogs. Lauri-Jo Gamble and colleagues tested the effect of CBD oil on dogs and compared it to a group placed on a placebo medication in a blind study. The aim was to differentiate the legitimate effects of CBD from those simply perceived as effective by their owners.

The dogs were given a dose of CBD oil every twelve hours over four weeks with a two week ‘wash out’ period. During weeks two and four, the dogs were given standard veterinary visits, where their haematology, serum chemistry and physical conditions were measured. From this experiment, it was found that the CBD oil did produce quantifiable effects of pain relief in the dogs given CBD oil, namely a decrease in physical pain and an increase in physical activity. As well as this, there was no reported side effects either. This suggests that CBD oil can have a significant positive effect on pain relief in dogs.[1]

Although CBD oil has been gaining popularity, there is still a lack of evidence regarding both its effectiveness as a treatment for pain relief and its safety. Even though many traditional treatments for pain relief in dogs have side effects, we should be cautious when seeking out alternatives. Before considering whether CBD oil would be an effective pain relief for your dog we strongly advise you to consult a vet.